You are here: Home / Blog / Dance / Rise of Ballroom Dancing

The Rise of Ballroom Dancing 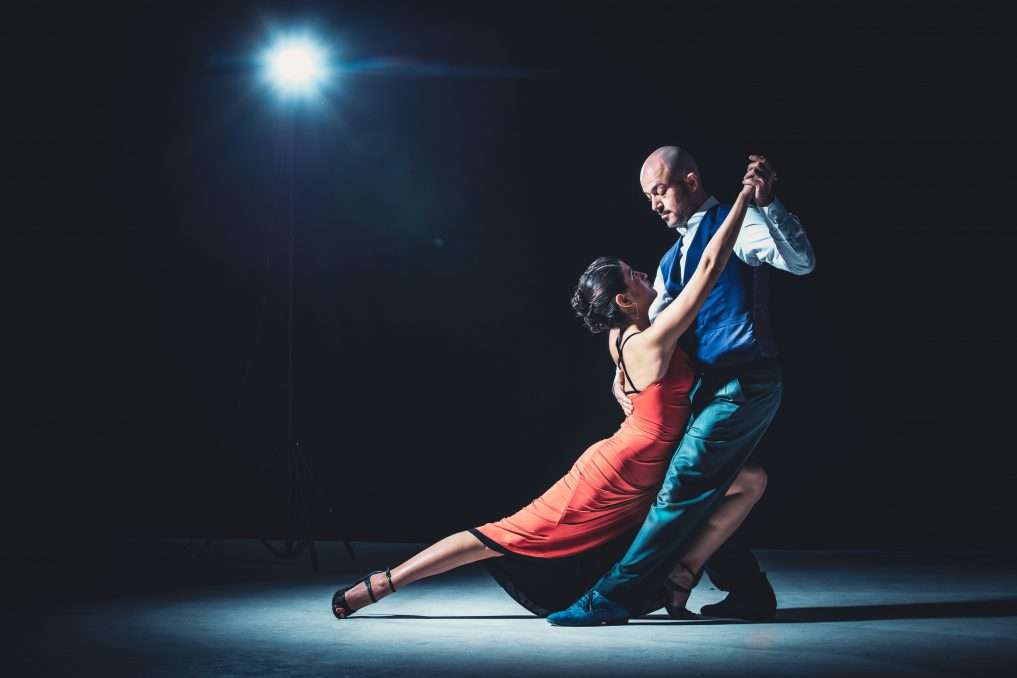 Ballroom dancing is a style of dancing which occurs between two partners. The dancing can either be performed socially or competitively. Different styles of ballroom dance exist ranging from the waltz, tango, and foxtrot.

Ballroom dancing derives from the word “ballare” which in Latin means “dance”. The term referred to social dancing which was a pastime of the upper class Europeans. It was first noted by French historian Thoinet Arbeau, who wrote a study on the social dance occurring in the country. These dances were typically held at large parties performed with elegance and grace. The ballroom dance has evolved from its origins to different styles allowing everyone an opportunity to be involved.

Many reasons can play into why ballroom dancing is becoming popular again. Media has played a role in this rise. Films such as La La Land have reminded people of a nostalgic memory of the graceful dances between two individuals. Social media as well has played a role increasing the popularity of dance as a whole. This has pushed an eagerness into individuals wanting to learn to dance. However, learning to dance can be scary, so ballroom dancing and having a partner could help provide the confidence to learn.

Importantly, with the rise in technology, our world has slowly became distant with one another. Ballroom dancing provides an avenue to bring people together. In our world it is easy to isolate yourself and one way this loneliness can be solved is with ballroom dancing. 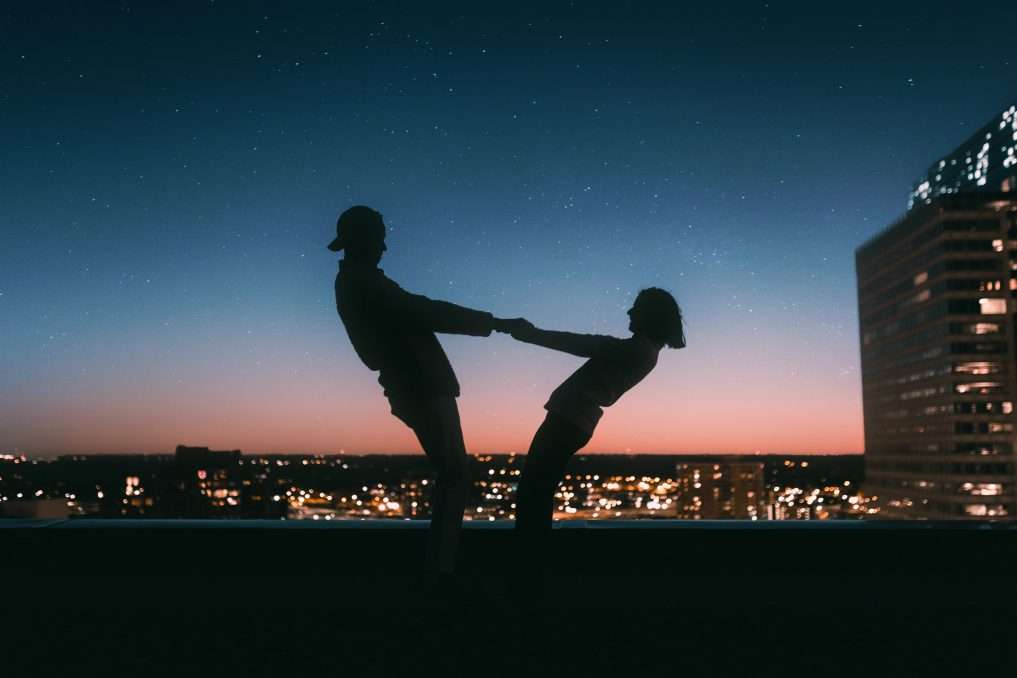 While there is no exact answer for this rise in popularity, it is clear people are coming together and taking the coordinated steps into ballroom dancing. Therefore, get connected with others and come to INSPIRE and begin your journey into the beautiful world of ballroom dancing.

Blow Away Your Next Audition
Scroll to top