You are here: Home / The INSPIRE Team 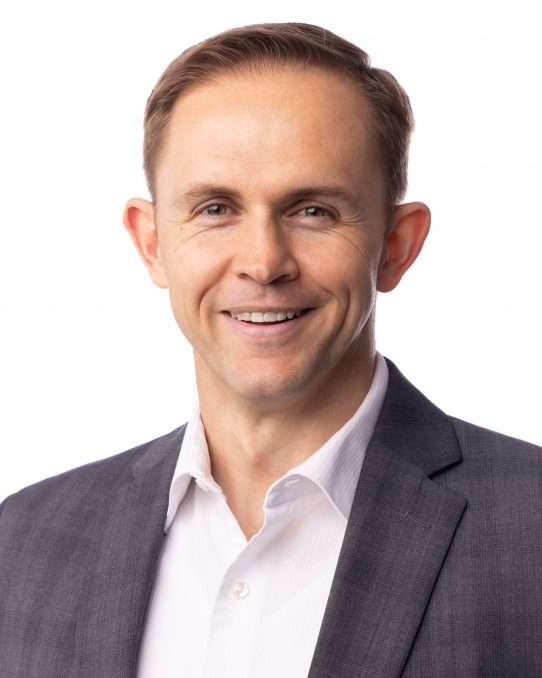 Michael is the heart of INSPIRE. His credits include BYU‘s Vocal Point, Young Ambassadors and more recently as a featured soloist with Rob Gardner’s Spire Music. Michael loves working with youth and educating them about the importance and benefits of music and the arts in their lives. In his spare time, Michael likes to read, travel, play soccer, and spend time with his family and two spirited kids. 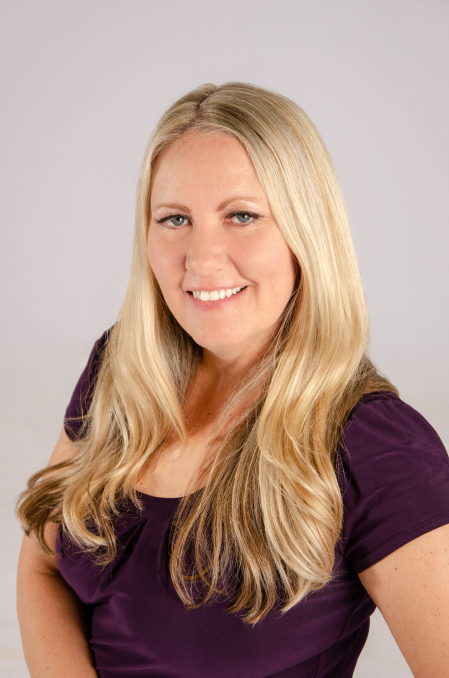 Krista has been the Dance Company Director at INSPIRE Entertainment as well as the Studio Manager at the Mesa location. She is excited to be the new Studio Director at our brand new building this Fall. She is grateful to get to work with so many amazing and talented people and loves the families at INSPIRE. Krista has taken a special interest in the style of Hip Hop and is also excited to start the new INSPIRE Hip Hop Crew, which will be a competitive Hip Hop team. (Click on picture for full bio) 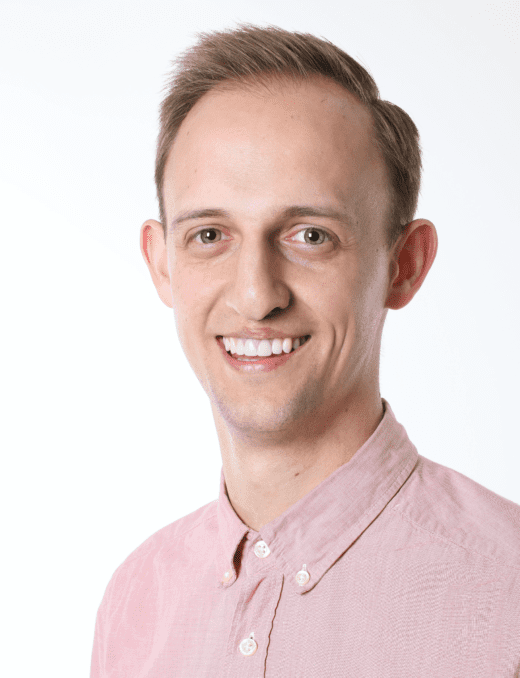 Eric is grateful for music and feels blessed to have been surrounded by it his entire life. Some highlights of Eric’s performing career include singing in BYU’s Vocal Point and Young Ambassadors along with different groups across Utah Valley. Eric has taught music now for over 10 years. Eric and his wife have three delightful little kids and in his spare time, Eric enjoys playing with his kids, performing, writing, and having fun. 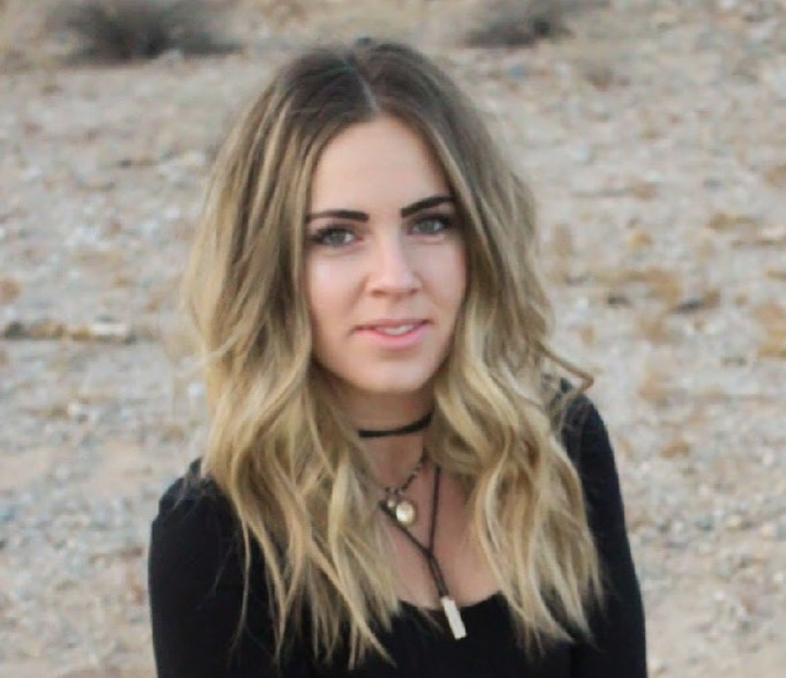 Leah is from Phoenix, AZ where she grew up dancing with some of the best teachers in the valley. She began her training in ballet and then extended into other genres of dance from there. She danced professionally with Rouge Dance Theatre, Metropolis Productions, On the Level Dance Company, and others. Leah has traveled and danced professionally in Tennessee, Florida, Nevada, California and Arizona. She has been teaching dance at studios and schools across the valley since 2010. Leah was the Dance Company Director at American Leadership Academy from..READ FULL BIO. 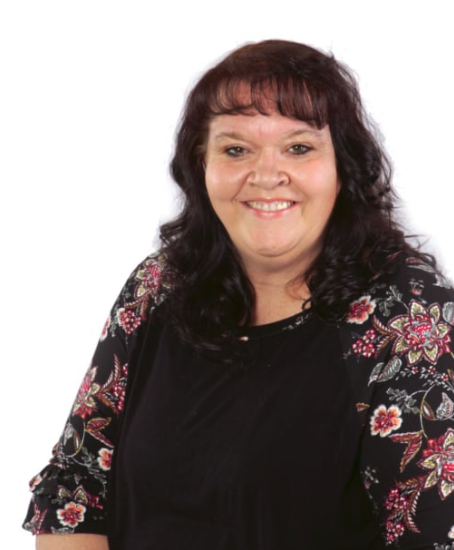 Taani Farnsworth was born to be a dance teacher. She began dance at the age of 5 and has taught dance for over 30 years. Taani has trained with several renowned dancers including Savion Glover, Rosie Radiator, and Michael McBain. She also enjoys taking her dancers to many competitions and to perform across the world. Taani is happily married with two dancing daughters Kailin & Karsyn along with a son Kaden who loves hip-hop. 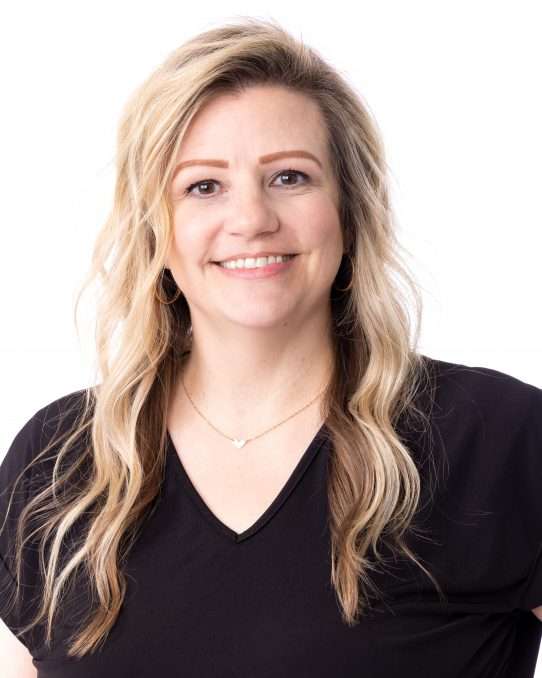 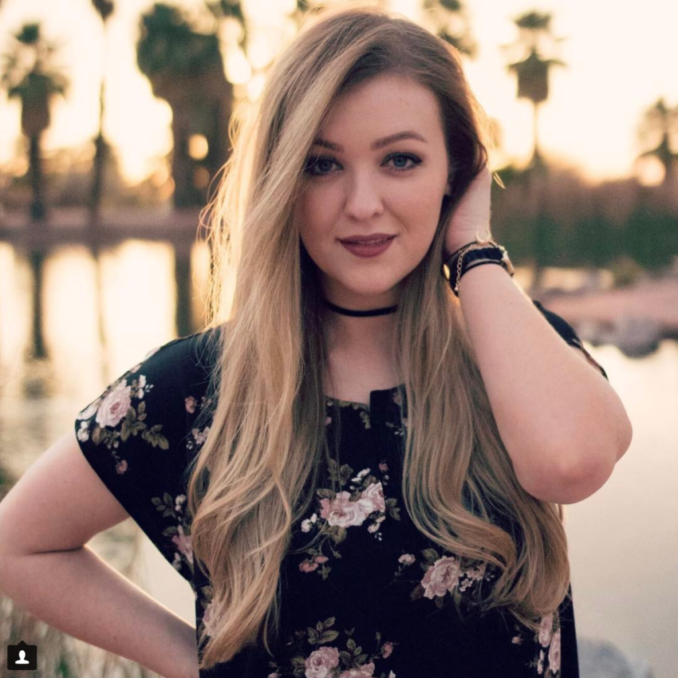 Lyndsey Fairbanks has been dancing since the age of three. It was undeniable that at a very young age music and dance was a passion for her. She trained in Mesa, AZ at Impact Dance where she learned hip hop, tap, ballet, jazz, contemporary and musical theatre. In her training years she received many regional and national titles and scholarships all around the country. She has worked with and has been recognized by many choreographers like, Sonya Teyah, Kathy Rose, Lucy Ballard, and Marguerite Derricks, for her technique and artistry. In high school she became the president of her dance team and quickly fell In love with the art of choreography and it is now her true passion to create inspiring pieces and tell stories through her movement. She has been teaching almost 10 years and in those years has received many choreography, costume design and top placement awards. Lyndsey’s main goal is to instill confidence in her students and to uplift and INSPIRE with her passion for music and movement. 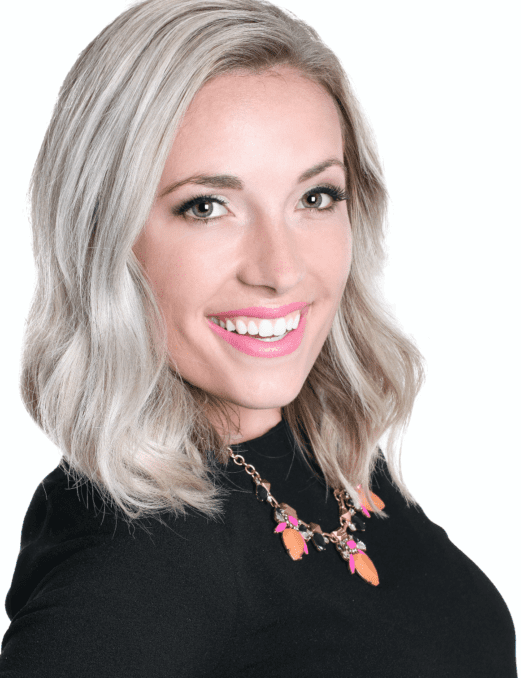 Sarah grew up in a musical family and began to perform at a young age. She’s had over 8 years of private vocal training, 10 years of piano training and danced since she could walk. Sarah was American Fork’s Outstanding Teen and a runner-up to Utah’s Distinguished Young Woman. She served an LDS mission to Auckland, New Zeland, and credits so much of who she is to her time of service. Sarah is happily married and has two beautiful boys. She loves to golf, and ride her horse, Buddy. 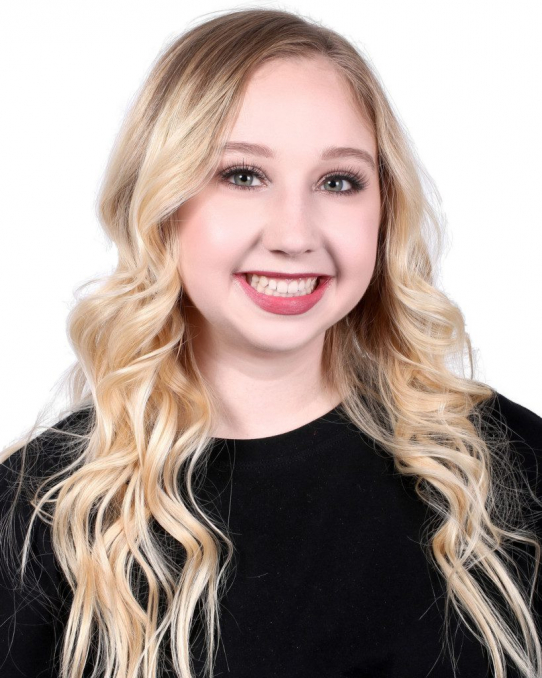 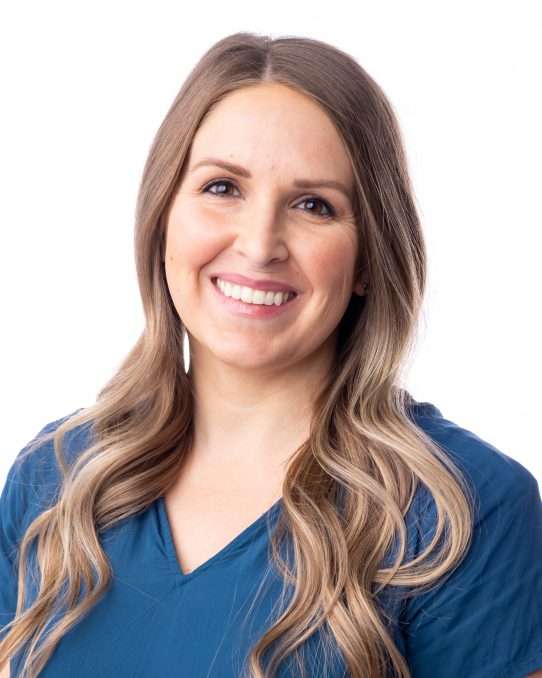 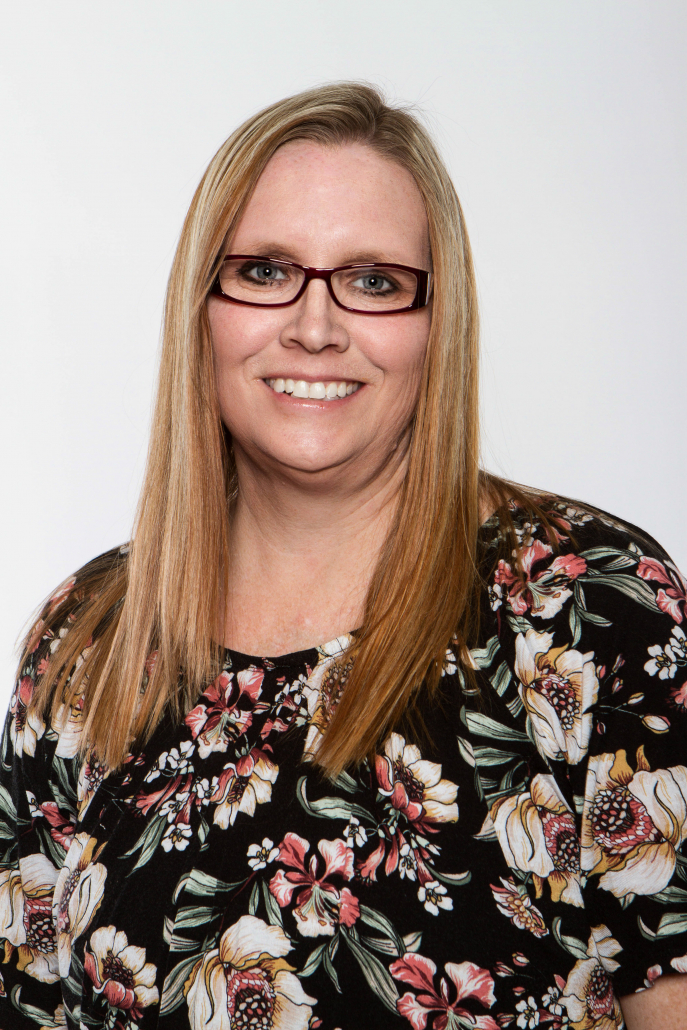 Shannon has been directing at INSPIRE now for 5 years. She spends her days teaching first through fifth grade at EDUPRIZE but always looks forward to the challenge and thrill of bringing stories to life on stage. She’s excited to continue helping students grow into INSPIRE performers! 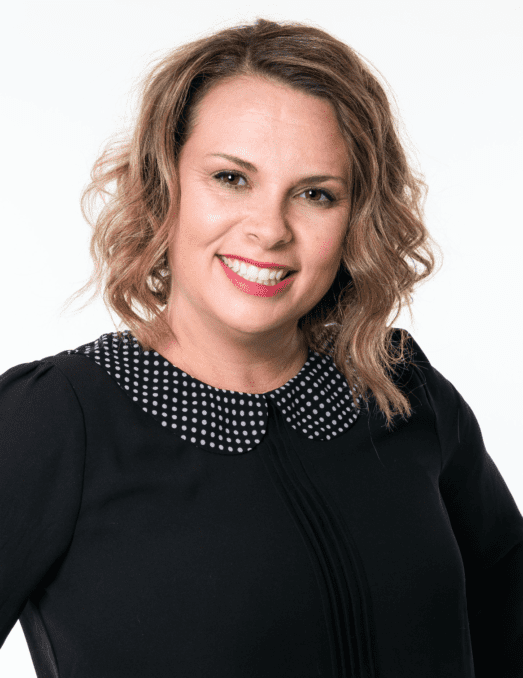 Shelley has been teaching in the dance and theatre industry for over 30 years. She has numerous awards in dance, choreography, and directing–helping thousands of students learn the gift and the art of dance. (Click on picture to see full bio). 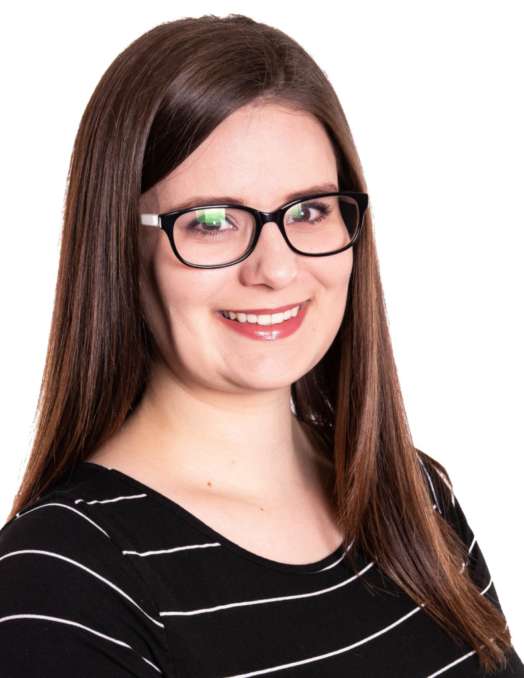 Rachel has been with INSPIRE now for 5 years and has LOVED her time at the studio. You’ll see her happy face welcoming you when you come and go. She has been happily married for 5 years to the best husband in the world and is looking forward to starting her family soon! 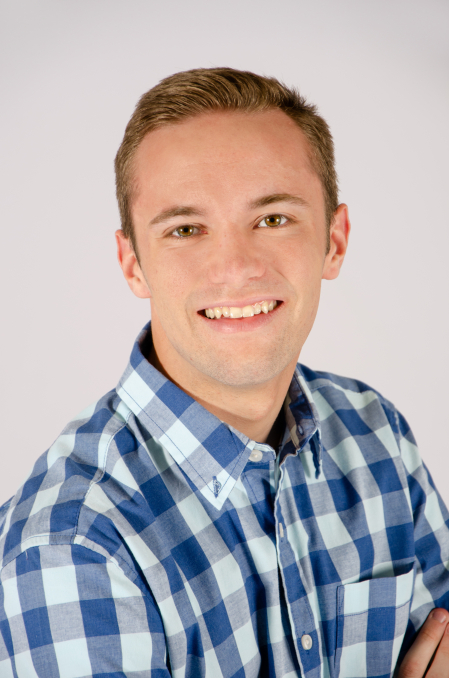 Trey has been dancing since he was 3 years old, training in all styles of dance. After finding his niche in Hip hop and Tap, he has continued to train, focusing more in those styles. Trey currently teaches and choreographs for INSPIRE‘s Hip Hop Crew and Tap Co. Trey has trained with world-renowned choreographers such as Melvin Timtim (from S-Rank Crew) and Scott Forsyth (from Brotherhood Crew). Trey’s choreography has been praised by the likes of dance legends, Misha Gabriel and Tony Bellisimo. Trey enjoys choreographing and competing with his brother, Crew. They compete and choreograph under the name of "fizzlefam" and have many awards including 2nd place Overall at NRG nationals and 3rd Overall at The Dance Awards. Trey credits his mom, Krista, for helping him find such a love and passion for the art of dance and he now loves to instill that passion in his own students. Trey served a church mission in Balitmore, Maryland, is fluent in Spanish, and loves everything basketball. 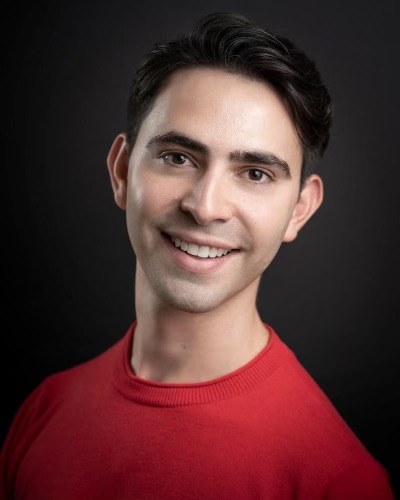 Mr. Luis is from Monterrey, Nuevo León, Mexico. He obtained a degree in Classical Dance at the Superior School of Music and Dance of Monterrey (ESMDM), where he had as teachers Roberto Machado (National Ballet of Cuba), and Rosario Murillo who was his degree adviser. He participated in the Cordoba Dance Festival where he took classes with great masters such as Vladimir Malakhov, Adria Velasquez, Tadeusz Matacz (John Cranko School), Claudio Muñoz (Houston Ballet), among others and He took the summer of the Ballet de Monterrey, where he worked with José Manuel Carreño. 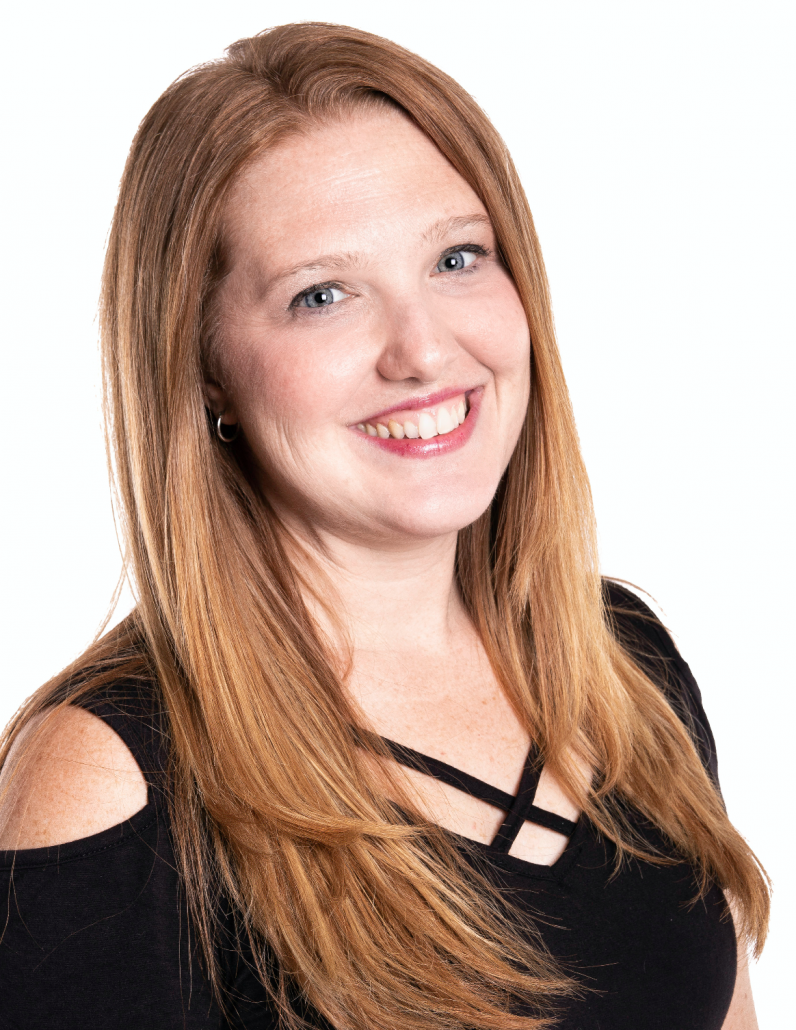 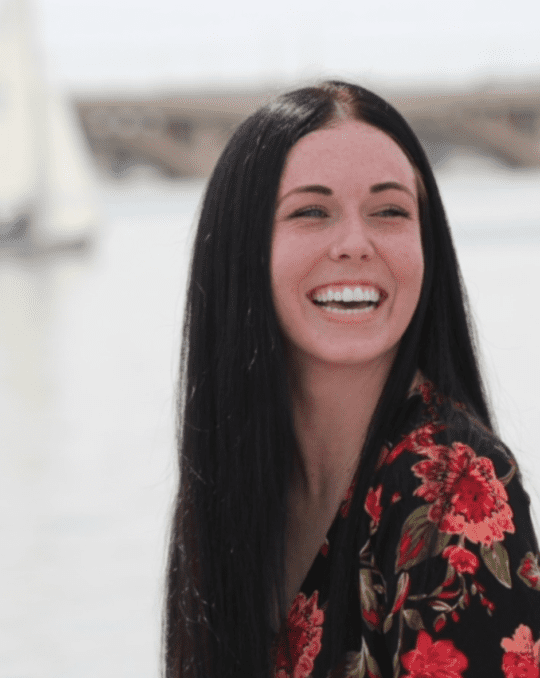 Alexis Stephens began dancing at the early age of three. Growing up she had the opportunity to work with renowned ballet instructor Olga Tarasova, among other highly educated instructors. She studied extensively in ballet, tap, lyrical, jazz, contemporary and hip hop. After her journey with competing ended, she continued her pursuit of dance by diving into the realm of choreography. After high school, she continued her choreographic and performance pursuits at Arizona State University, where she graduated in 2015 with her BFA in Dance Education. While she attended ASU, Alexis was awarded several academic and dance talent scholarships. Upon completion of the program, she was honored to have been awarded a certificate from the School of Dance for “Outstanding Achievement in Performance.”
Throughout her dance career, Alexis has been privileged to work with…READ MORE 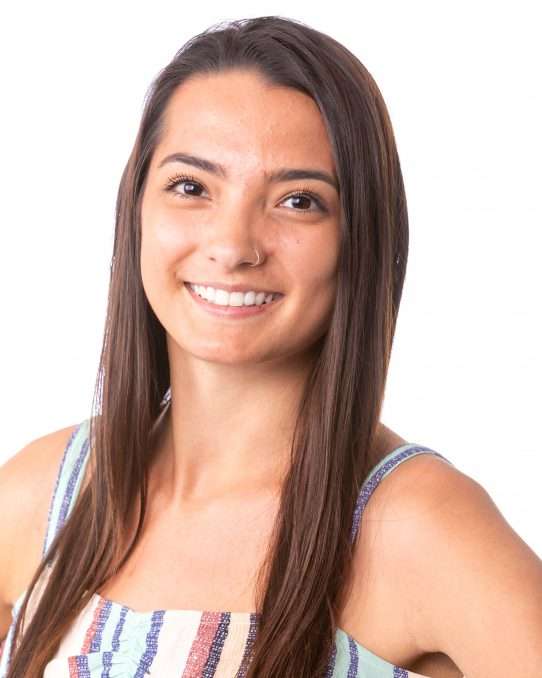 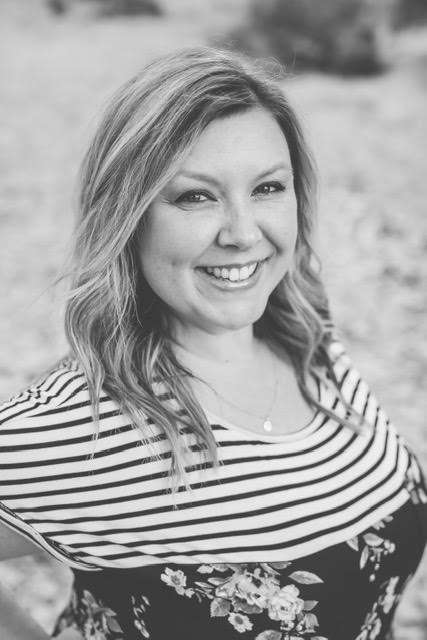 Heather has taught around the Valley for the past 19 years. She has taught a variety of classes but tumbling will always have her heart. In her downtime she is usually on a football field watching her son play ball or working on another craft project. She is so excited to join the Inspire team and be a part of your dancers journey.

Tonya, has been teaching dance for over 25 years. Although she has studied and taught many different styles, ballet has become her favorite. She gets excited when she sees that spark ignite within a student, that lights their way to becoming both a beautiful dancer and a beautiful person. In addition to teaching and dancing, she has designed ballet costumes for several studios in the valley. Tonya and her husband John have ten children who have stolen their hearts forever. 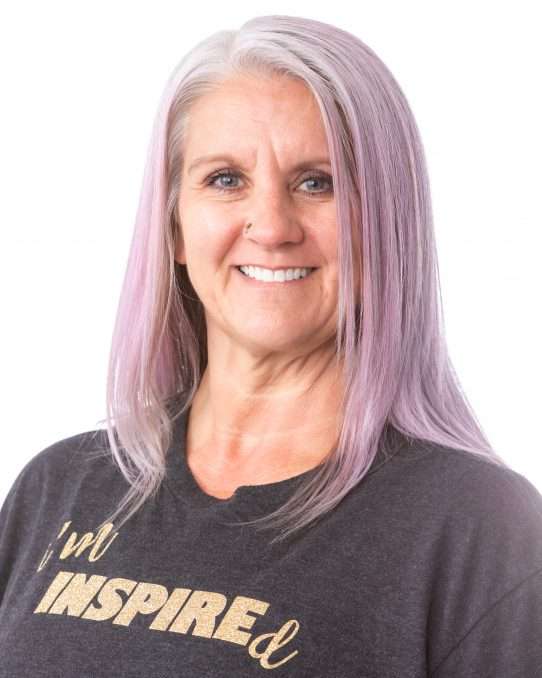 Shana Edmundson-Bojorquez began her voyage into the dance world as a competitive gymnast at the age of four, adding tap at the age of seven later followed by jazz and ballet. She began teaching in 1984 at the age of 14 under the guidance of Debbie Wirt-Kasten, her teacher and mentor. She spent two years as the artist director of Debbie’s Dance Studio in Schofield, WI before transferring to the Judy Peterson School of Dance. Shana attended master classes, conventions, and competitions throughout the mid-western states. In 1997, she graduated from the University of Wisconsin Stevens Point with a Bachelor of Arts Degree in Theater Arts – Dance, and a minor in business. During her studies… READ MORE. 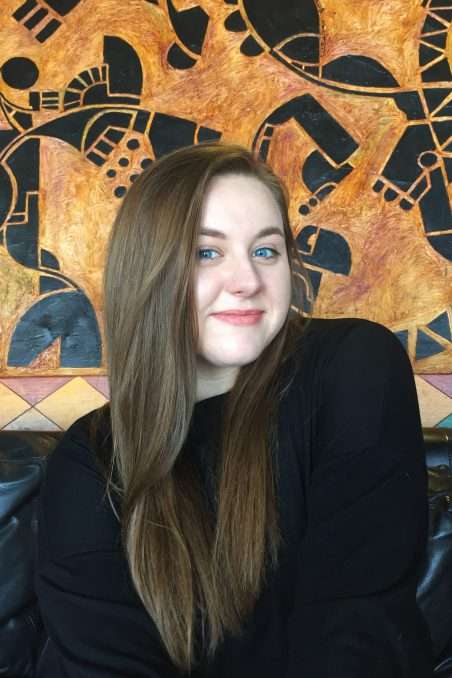 Lexie knew from a young age that she wanted to be a dance teacher. She joined the Mesa Community College Dance Company after high school where she earned many awards and scholarships for her choreography. After receiving her Associate’s Degree in Dance, she transferred to ASU’s dance program where she continued to receive talent scholarships all while organizing and performing at dance events for the community. She received her Bachelor’s of Fine Arts in Dance Education in 2020. Lexie is trained in tap, ballet, jazz, contemporary, modern, musical theatre, various urban styles, clogging, and is constantly adding more skills to her repertoire. Lexie has been teaching dance for several years now, but INSPIRE has been her favorite studio by far! Lexie’s favorite part about being a teacher is watching her students’ confidence grow from their hard work and enthusiasm. 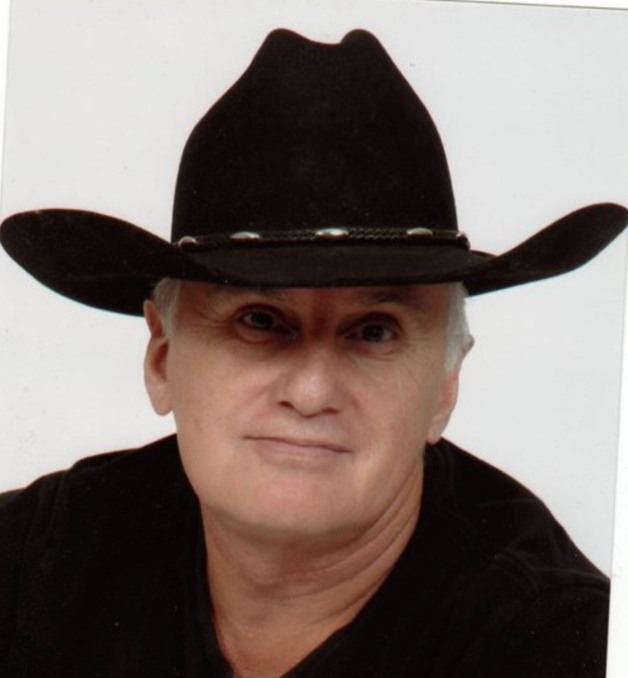