Sutton Lenore Foster was born on March 18, 1975 in a big city in Georgia, however, she then moved and spent the rest of her time growing up in Troy, Michigan. Being the energetic child she was, she began to take dance lessons by the age of six. When she was twelve she was already starring in the lead role in the community production of Annie. By the age of fifteen she was already competing in a reality T.V. show called Star Search. Then she ended up leaving high school in order to tour with a musical called The Will Roger Follies. After this she attended Carnegie Mellon University for a little but ended up leaving because she wanted to pursue a full time career in theater.

Upon leaving school, Foster went on to tour for a production of Grease. After a while she ended up transferring to the Broadway production of this show. During this time Foster performed in the ensemble cast for shows such as The Scarlet Pimpernel, Annie, What the World Needs Now, and Les Miserables.

Foster’s big break came when she was the understudy for the role of Millie in the show Thoroughly Modern Millie. The original lead, Erin Dilly, ended up leaving the show after having disagreements with the creative team. This gave Foster the opportunity of a lifetime. In 2002 the show finally opened. While the show was approached with mixed reviews, Foster was shown praise for her performance. This praise even led to her winning a Tony Award for Best Leading Actress in a Musical. 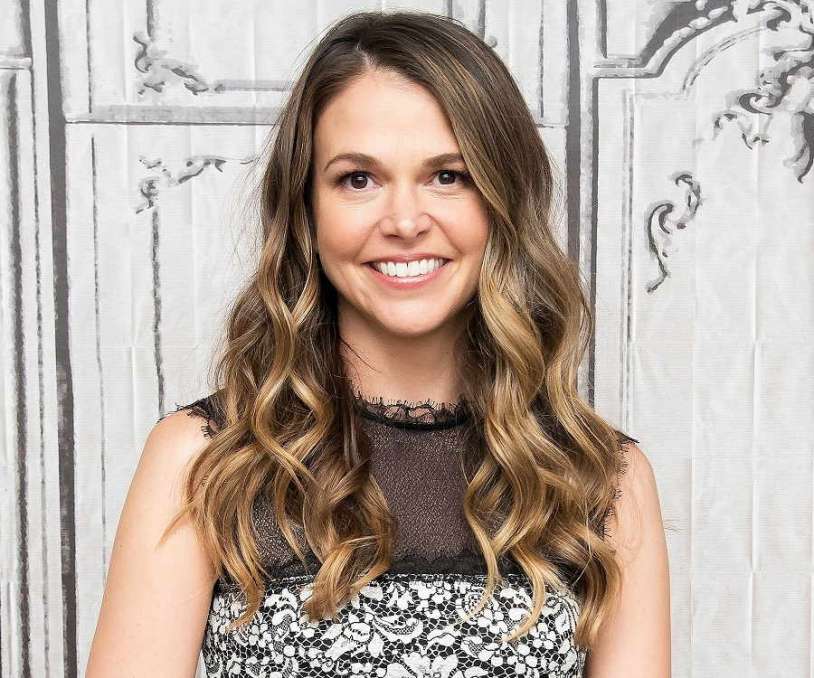 Foster even branched out into film and television where she was able to show the range of her performing skills. Sutton even branches out to different art mediums as she is a visual artist who sells her work.

People like Sutton Foster show how you are able to leave your own mark on the world with the arts. At INSPIRE, we admire individuals like Foster because of the way they inspire people to grow into their best selves through the arts.

INSPIRE Entertainment
5.0
Based on 54 reviews

Mistie Stanford
19:15 07 Sep 22
This is such a positive learning environment with a variety of classes. My kids have done theater, dance, tumbling, and... vocal performance here and loved it all! My family has been a part of Inspire for 6 years and would never go anywhere else for the arts! Thank you, Inspire for all you do!read more

Bonnie Baselt
23:48 01 Nov 21
Inspire has been an answer to prayer. I’ve wanted my daughter to take dance lessons in a wholesome environment with... caring teachers; Inspire is that and so much more! This is the second year of lessons for her and now, in addition to Ballet, she is really enjoying her Tumbling class.read more

Jennifer Parks
22:39 19 Apr 21
Our daughter has attended Inspire for 4 years now and each year it gets better! I cannot say enough about the Vocal... Company performance last weekend, Stronger Together! It was inspiring, uplifting, encouraging and amazing. The talent was phenomenal! The teachers at Inspire to just teach singing or dancing, they teach life!read more

Kara B
21:43 12 Sep 17
We can't say enough good things about Inspire Entertainment! Our daughter has been dancing for nearly 6 years, this is... our first year at Inspire. She took a few dance camps over the summer and we were amazed at her rapid progress. The instructors are loving and talented and know just how to push the kids to be their best self! She has blossomed not only in her technique but as well in her self confidence and loves coming to dance! This is by far the best studio we've been a part of!read more
Next Reviews
Dance Styles

Children with Disabilities Expressing Themselves Through Art
Scroll to top