Who was Fred Astaire?

Fred Astaire was a legendary dancer, who throughout his life starred in many Hollywood musicals. He was born on May 10, 1899 in Ohama, Nebraska. Fred Astaire is considered to be the greatest musical film dancer of all time. 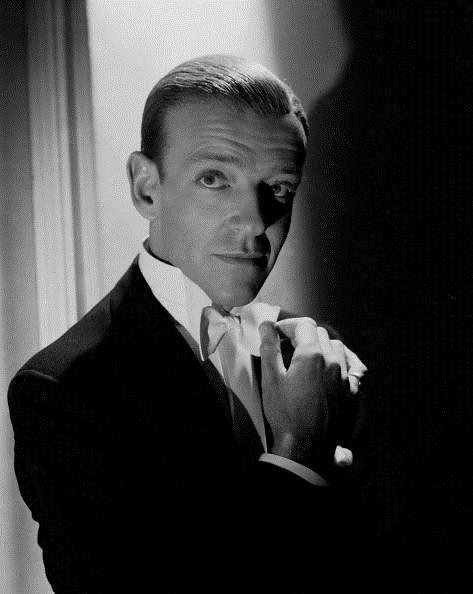 What Made Fred Astaire so Great?

Fred Astaire was known for being a perfectionist. However, all of his dances were performed with such ease. The gracefulness of his dances came from complete technical control and an extraordinary sense of rhythm. He had a fluid style which came from an influence of tap, ballroom, and ballet. All this would go on to define what would make Fred Astaire such a legendary dancer.

Fred Astaire was first able to break into Broadway in 1917 and began performing impressively. Though it was in 1933 when Fred Astaire got his first film opportunity to be a part of Dancing Ladies. From this came many more opportunities in the film industry. Fred Astaire went on to star in 31 musicals throughout his lifetime.

During his time starring in musicals, Fred Astaire would revolutionize the industry. He came up with the idea of having a stationary camera which would give the illusion of a dance being performed in one shot. Fred Astaire also insisted on having the dances in a musical be an integral part of the plot, not just a decoration to the film.

Fred Astaire has starred in

Overall, Fred Astaire served as an influence to many dancers and film musicals. Fred Astaire would help bring a new definition to American ballroom dance. His long lasting influence would go on to inspire many dancers such as Michael Jackson, Bill Robinson, Margot Fonteyn, and many more.

So now we see the mark Fred Astaire left on the dancing world, so come to INSPIRE and find out what mark you will leave and what will make you a legendary dancer.

INSPIRE Entertainment
4.9
Based on 44 reviews

Kara B
21:43 12 Sep 17
We can't say enough good things about Inspire Entertainment! Our daughter has been dancing for nearly 6 years, this is... our first year at Inspire. She took a few dance camps over the summer and we were amazed at her rapid progress. The instructors are loving and talented and know just how to push the kids to be their best self! She has blossomed not only in her technique but as well in her self confidence and loves coming to dance! This is by far the best studio we've been a part of!read more
Next Reviews
Dance and Athletic Ability