To live is to be musical, starting with the blood dancing in your veins. Everything living has rhythm. Do you feel your music?

Who was the King of Pop

Michael Jackson took the world by storm throughout his life landing him the title “King of Pop”. With many hits such as “Thriller”, “Billie Jean”, “Man in the Mirror”, and “The Way You Make Me Feel” it was easy to see how the artist became such an iconic cultural sensation. Michael Jackson is even associated with the popularization of dance moves such as the moonwalk. The pop star has truly gone down in history as a legendary dancer. 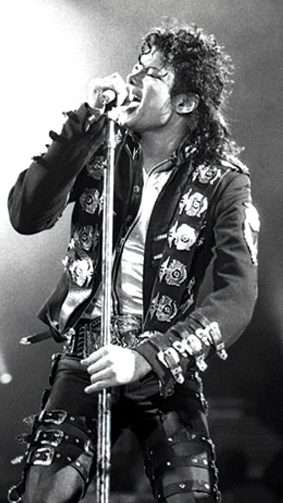 Michael Joseph Jackson was born in Gary Indiana on August 29, 1958. Michael was one out of ten children in the Jackson family. With both of his parents being musicians, Michael was pushed into his musical career at a young age. This began the start of the Jackson 5, a musical band which included four of his siblings. The group would go on to record songs which would reach the US Billboard Hot 100.

After the Jackson 5, Michael Jackson would go to work on his solo career. He attempted to perform in musicals in New York which went on to fail. However, he kept recording music and his album would do fairly well. Though it was his 1982 album titled Thriller which went on to be the best-selling album worldwide. The rest is history.

Michael Jackson was influenced by the styles of dance ranging from hip-hop to swing. This blend of genres would go on to form the dances people love to watch to this day.

Michael Jackson is accredited to popularizing many dance moves. The moonwalk is a dance which is now hard to think about without considering Michael Jackson. Another one of the dancer’s trademark was a spin into standing on his tiptoes freeze frame. Michael Jackson was also famous for his leaning over dance move which to the average eye looks like a science defying move. His dance moves created a craze around the world. People all over were doing the moves Michael was popularizing

While being an amazing live performer, Michael Jackson’s legacy lives in his music video numbers. While there was an elegance similar to Fred Astaire, Michael Jackson also had a quickness which gave his dances a slickness to them. Music videos such as the one for Thriller would go on to have a lasting influence on pop star music videos to this day. 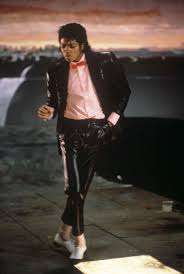 So with Michael Jackson we see he created a sort of magic inside of his dances, a magic which still lives on. So come explore this magic at INSPIRE and see how you will define your legacy on the dance world.

INSPIRE Entertainment
5.0
Based on 53 reviews

Kara B
21:43 12 Sep 17
We can't say enough good things about Inspire Entertainment! Our daughter has been dancing for nearly 6 years, this is... our first year at Inspire. She took a few dance camps over the summer and we were amazed at her rapid progress. The instructors are loving and talented and know just how to push the kids to be their best self! She has blossomed not only in her technique but as well in her self confidence and loves coming to dance! This is by far the best studio we've been a part of!read more
Next Reviews
Why Scary Music Scares Us